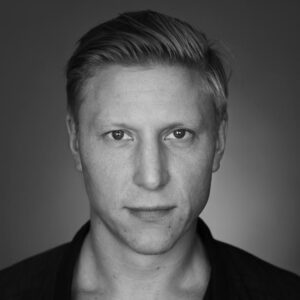 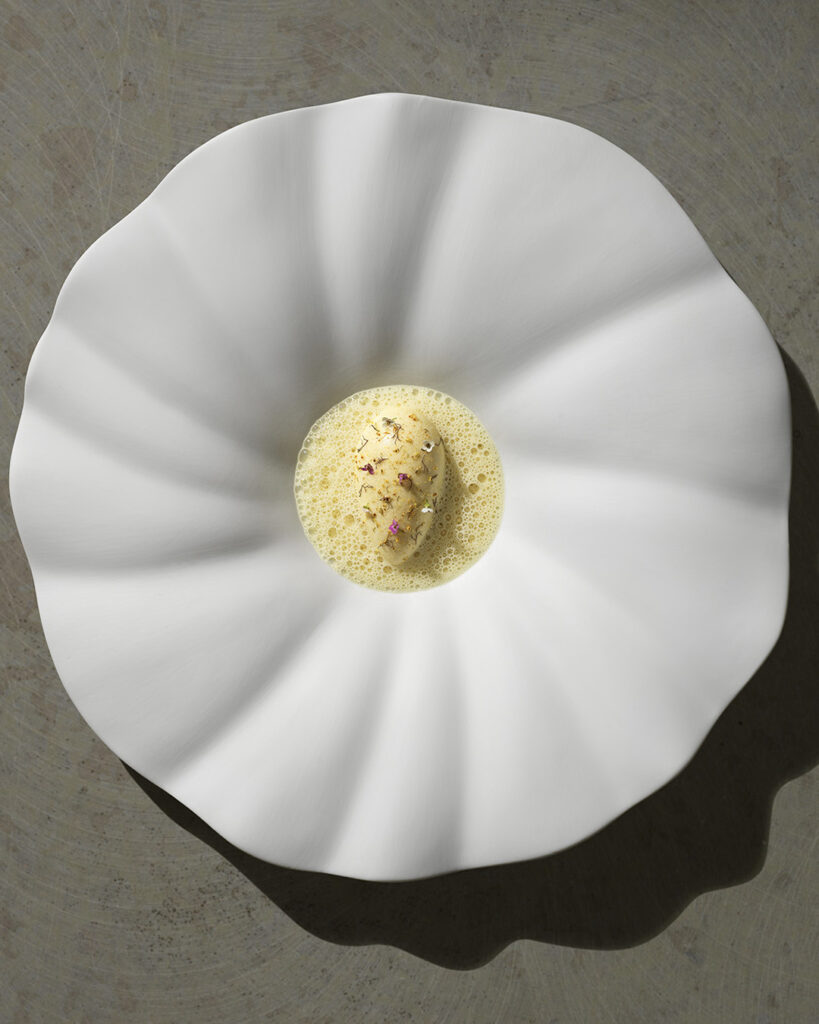 The gastronomical chapter from the new book ‘Champagne Magnum Opus’. International release is planned to Christmas’22.

When you ask two creators to create something together, the result is seldom better than they would have achieved individually. Especially not if the people in question are extremely talented, experienced and used to deciding. Even if they are professionals.

It was my first thought when I heard that the champagne genius Richard Juhlin would put together a dinner with the Scandinavian kitchen’s star chef Tommy Myllymäki.

The demand for this type of arrangement would undoubtedly be huge. Two stars in a gastronomic bang. Or? Can one plus one really be three? One August evening at the Aira restaurant, we got the answer.

Three weeks earlier, Richard and Tommy meet for the first time. Or really the second time, it turns out. The first time was in 2003 at the mythical Stockholm restaurant Pontus In The Greenhouse in the Old Town. Richard was there as a guest at an extraordinary luxury dinner and a young Tommy was standing in the kitchen sweating. Sole, truffles and caviar were served in large quantities, but it was still the wines that were in the center that evening. 1937 Domaine Romanée Conti, 1947 Cheval Blanc and 1959 Château Latour to name a few of the red gold nuggets. Among the champagnes, both 1986 Selosse and 1959 Krug were drunk, but the wine that swept the track with everything and everyone this evening was the 1928 Pol Roger Blanc de Blancs Grauves Vinothèque. Richard’s first and so far only 100-pointer, the perfect champagne. Tommy remembers the evening as an extremely decadent event where he planed white truffles to curse.

Fourteen years later, they meet again. The idea of a new brackish dinner has emerged, this time composed together. Even though they do not know each other, Richard has a feeling that it could be something really good. Now it’s time to nail it down. Tommy suggests that Richard choose ten champagnes and then describe them in terms of aroma and taste. Based on these, he then creates as many dishes that match and hopefully lifts the champagnes. Tommy is not only a wine-interested chef, he is also a sommelier trained and has a good grasp of wine. His strength lies, of course, in the kitchen, but his interest, understanding and not least the experience of having tried many wines give him an advantage over many other chefs. Richard, in turn, is both interested and knowledgeable in food. Above all, he knows what works and does not work with different types of champagnes. And he has a nose for that with scents of things. 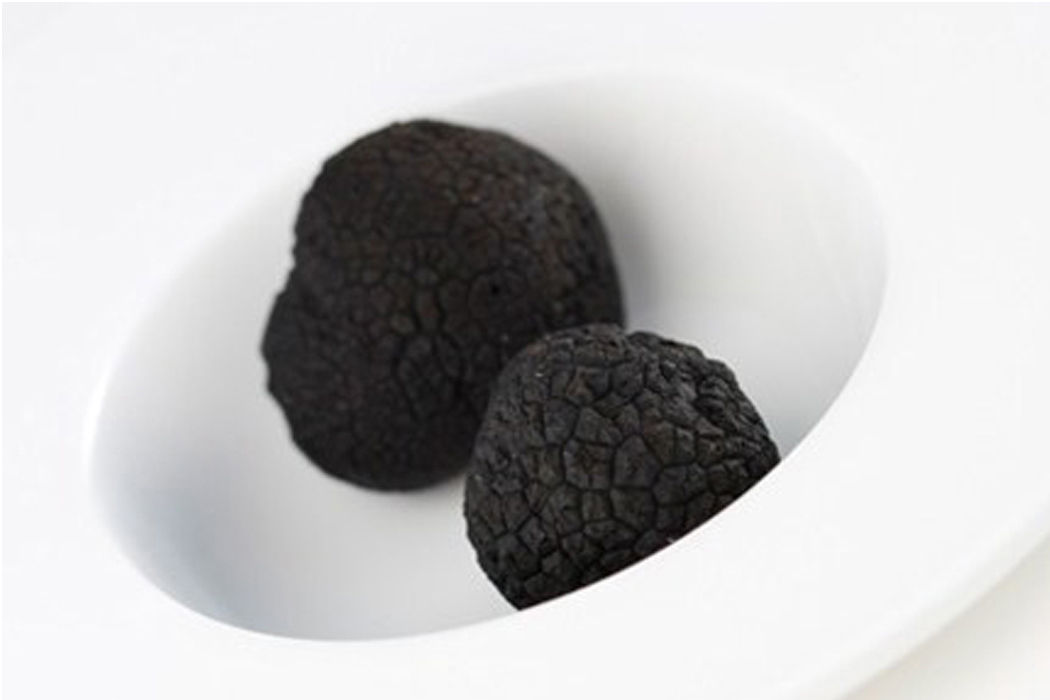 I grew up in the seventies and it must be willingly admitted that this was not the decade of great gastronomy. The risotto that we… 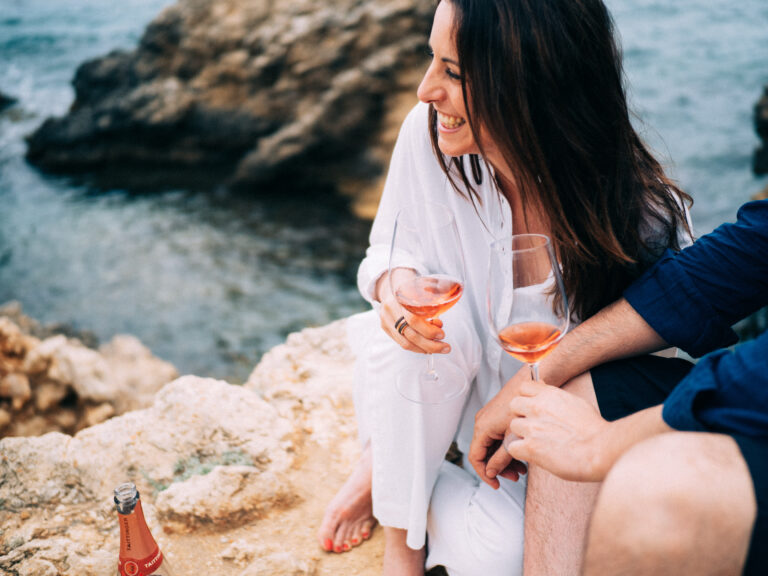 Every Friday TheChampagneSommelier will ask 5 questions about 5 coeur de bouteilles to friends and Champagne lovers from near and far. This Week we took a bubbly chat 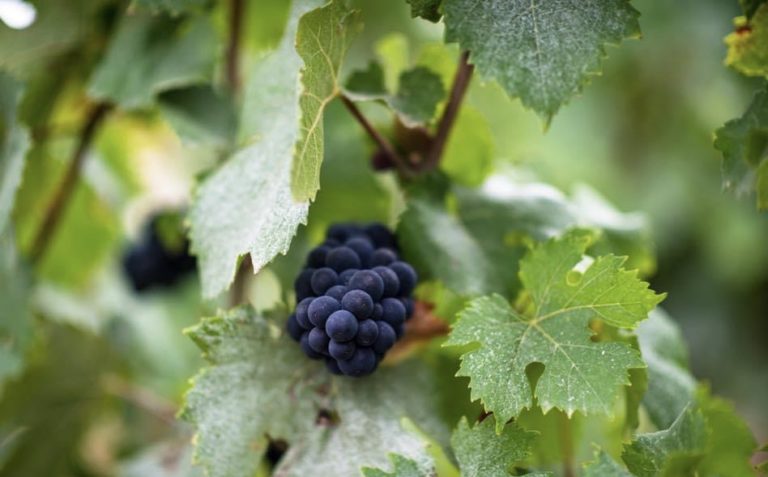