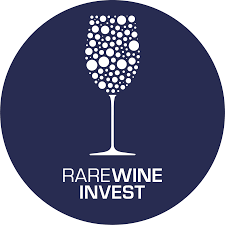 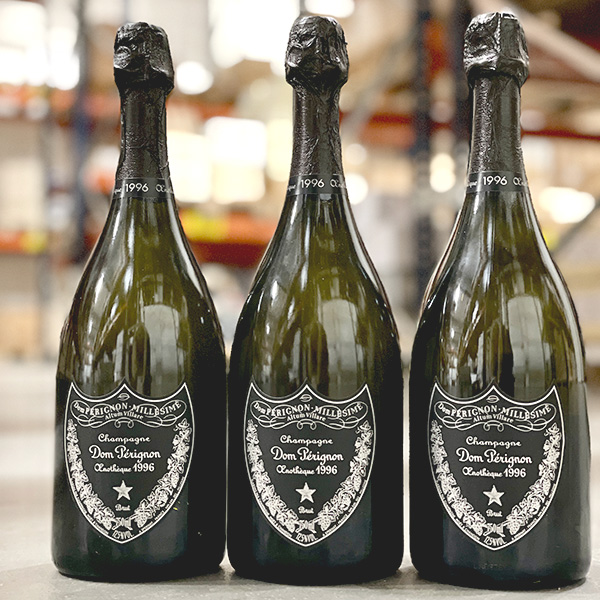 RareWineInvest; A heritage of Dom Pérignon & Richard Geoffroy; Dom Pérignon is without a doubt a super brand on the global wine scene and is one of the most well-known and in-demand prestige cuvées on the market. But Dom Pérignon can actually be even more exclusive than the regular prestige cuvée with the well-known yellow / green label.

This is Dom Pérignon’s Œnothèque series of late disgorged, exclusive Champagnes in sparsely released quantities. 1996 Œnothèque brings together all the best from Dom Pérignon: The super brand, a top vintage and only released in an exclusive expression that only few Champagne lovers are blessed with experiencing in its optimum.

Moët & Chandon rebranded its Œnothèque series as Plenitude. Like the Œnothèque Champagnes, Plenitudes are released after extended aging on the lees bringing more sophisticated expression of the well-known Dom Pérignon to Champagne lovers. The legend Richard Geoffroy* introduced the philosophy that Champagne will mature in intervals, so-called Plenitudes (plateaus):

Today Moët & Chandon uses the term “Œnothèque” to refer to the range of late disgorged wines. The 1996 Œnothèque you now can invest in was disgorged in 2008, 12 years after harvest and corresponds to what they today would call a P2. Geoffroys philosophy has at least partly become a philosophy adopted by the rest of the industry and the Dom Pérignon Oenotheque Champagnes today represent some of the greatest expressions Dom Pérignon have released.

*Chef de Cave and Dom Pérignon for 28 years, in charges of 28 harvests and responsible for 14 white Dom Pérignon releases and 11 rosés before retiring from Dom Pérignon with the 2008 vintage masterwork.

A Legendary Vintage With Impressive Scores

It is unnecessary to state that the 1996 vintage is in general one of the most legendary and sought-after Champagne vintages. At Dom Pérignon it is no different and the Oenotheque is praised with great scores as well.

Dom Pérignon has been a reliable provider of returns and the Œnothèque is no exception. 1996 Dom Pérignon Œnothèque under administration of RareWine Invest has through the last three years while approaching its optimal maturation seen great returns and has yielded a stunning 103,5%*.

While above-mentioned is taken into considerations we firmly believe in the continued potential of the late disgorged power vintage of one of the Champagne world’s (and likely even the wine world’s) most recognized and sought-after brands.

Dom Pérignon has been the talk of the town for hundreds of years and this has only intensified during the last 20 years. This is not only an investment in said Champagne and super brand but an investment in a soon begone, refined expression of one of the greatest Dom Pérignon vintages. 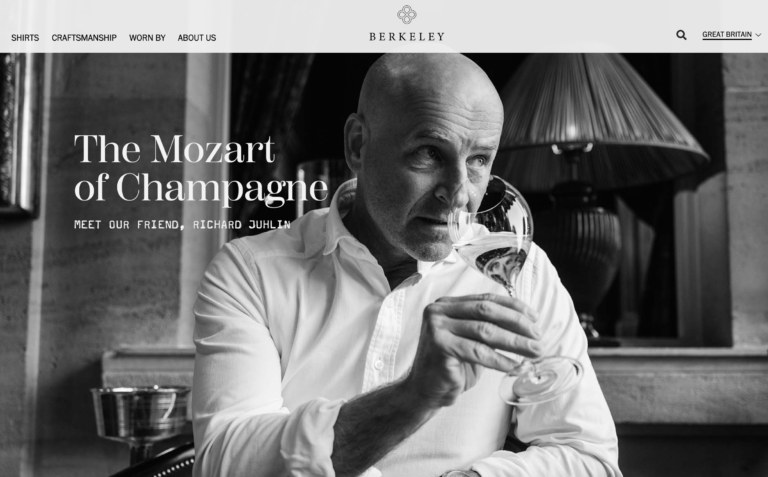 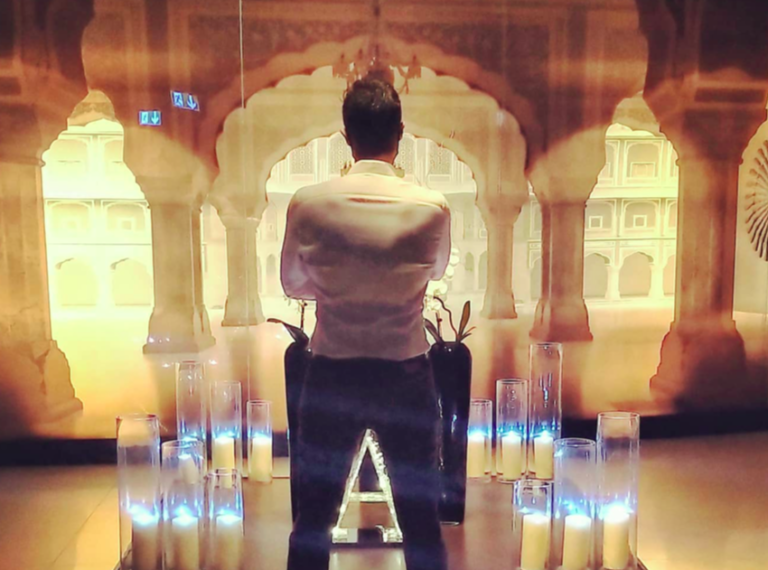