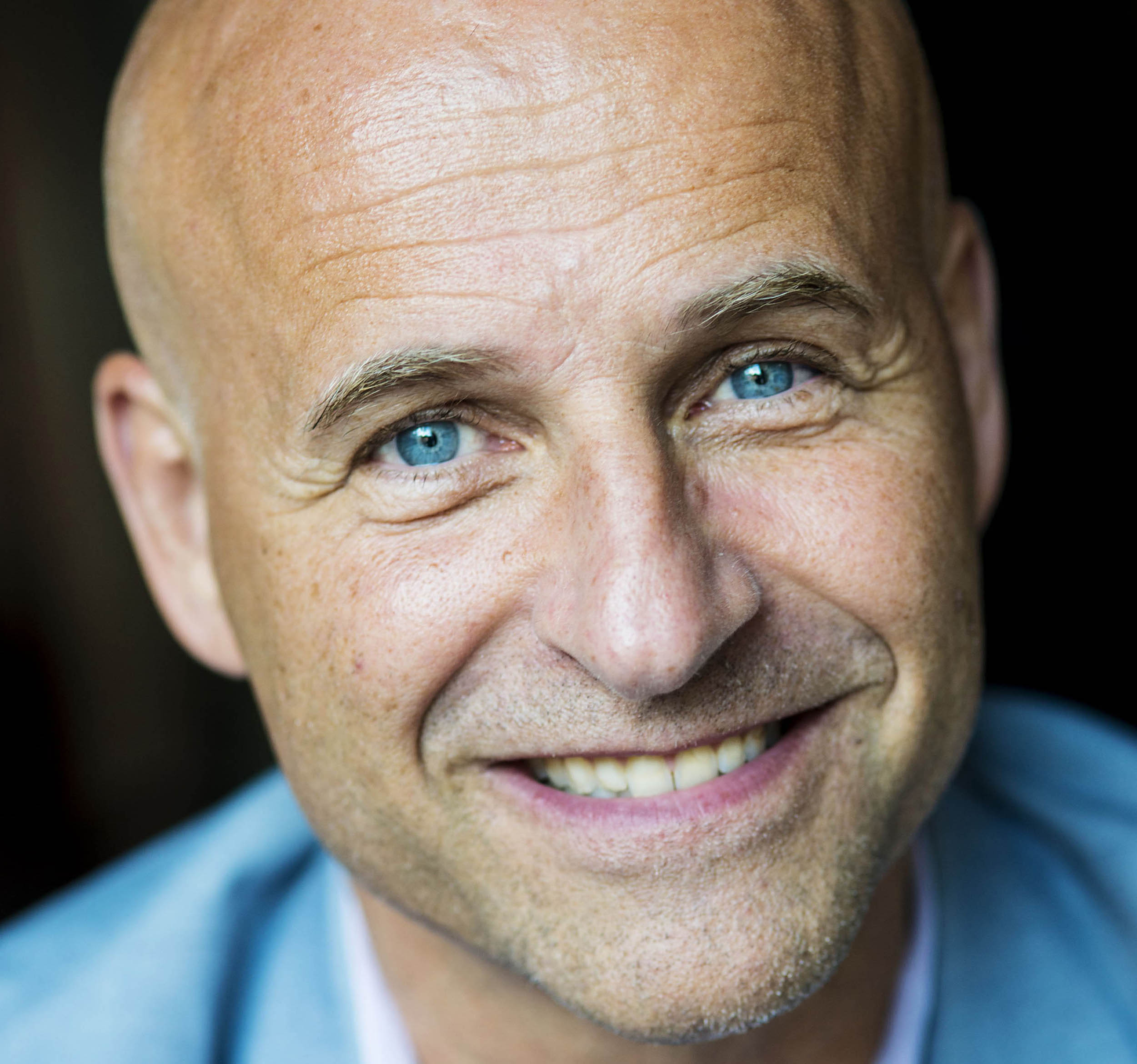 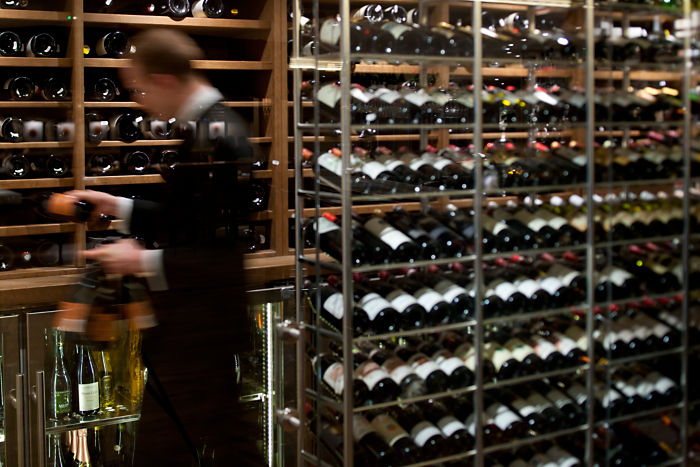 During the sports holiday, I did a slightly different thing. I left the rest of the family at home and took my 10-year-old daughter Stella on a long weekend to London. To really have focus on one child at a time from time to time, I think is extremely important and developing for all parties. Of course, we toured well in a sunny and faintly fragrant London with obligatory visits to Madame Tussaud, the London Eye, Mama Mia and West Ham-Everton. For my part, I made sure that accommodation and meals were of the highest class. A priority that Stella did not mind. Sure, it felt a little convoluted when I had to put on my tie for breakfast, but staying at the Ritz was truly like a dream! What magnificent premises! And what a proud service!

As a gastronomic temple, the Ritz [92p] magnificent dining room has a somewhat mixed reputation, which I can partly understand. The senile butler who was a cloned copy of everyone’s our butler in ‘The Countess and the Servant’ served Pol Roger three times in a row to Stella even though we resolutely declined. When he waddled off to the neighboring tables like a penguin in his oversized evening dress, a pair of young well-oiled French waiters took over and the comedy was transformed into reverent enjoyment over the simple and classic layouts and the extremely high flavors. Most of all, I will remember the perfectly grilled sea bass with its ingenious lemon-scented hollandaise sauce.

Star-studded guide Michelin favorite Le Gavroche [93p] also provided a great experience. Perhaps mainly for all the strange extras with everything but child-friendly ingredients such as truffles, coral, frog legs and veal brisket that were served to the little ten-year-old. I actually think she longed for sausages and french fries for a while before a super tender Charolais Chateaubriand from Yorkshire with potato chips and duck liver pepper sauce made an acclaimed entree. When the dessert Chocolate Surprise was revealed in front of her with chocolate and gold leaf-sprinkled desserts in all imaginative varieties, Dad’s restaurant choice was approved. What I mainly noticed, in addition to how fantastically good my 1999 René Engel ‘Vosne-Romanée Brûlée’ [97p] tasted, was the improbable staff density in the rather cramped restaurant. In the middle of the staff traffic stood two almost anorexic twin sisters who reminded of nervous owls as they eagerly scouted out the hall through their thick glasses to silently get the chance to strike down at the tables like two starving barn owls. Fast and skillful, but we thought it was a bit comical. Do you get to laugh at fine restaurants for the rest?

Just heard from a wine agent who recently visited this year’s Swedish rookie restaurant Esperanto that they have been silenced because they laughed too much. We managed to avoid such abuses at Marco Pierre White‘s new brasserie with the golden mosaic roof right next to Piccadilly Circus [89p] and the elegant Italian Fiore [86p] with its velvety homemade pasta.

From my previous trips to London, I can mainly recommend Pied à Terre [91p] beautiful Foliage in the Mandarin Oriental Hotel [90p] the luxury Chinese restaurant Hakkasan [90p] and The Waterside Inn in Bray [94p] a stone’s throw outside the city center. In little Bray is also the world’s perhaps the hottest restaurant right now, Heston Blumenthals The Fat Duck. We have signed each other’s books at an award ceremony in Barcelona, but unfortunately I have not made it there despite a standing invitation. You may have time before me. Gordon Ramsey, Tom Aikens and St John are also celebrities I have left to experience. If you are going to buy wine in London, there is everything, but the price level has risen in height as with everything else by the way in one of the world’s most expensive capitals.

There are many right now who compare international top restaurants with our own Swedish food temples. How good are we really? Yes, you should listen to the Swedish White Guide, which released its latest edition under greater pomp and circumstance than the actual Michelin Guide this March, so we are in absolute world class with Oaxen Krog as the strongest shining star. If we look at Guide Michelin, we only have Edsbacka Krog with two stars and a paltry four one-star restaurants in the capital. It is even worse when you read the latest edition of the much better known white guide Relais & Chateaux. Here you will find 138 French pearls, 21 from South Africa, 2 Norwegian, two Danish, places in Indonesia, Ecuador, Uruguay, Namibia, Slovenia, Lithuania and Zimbabwe, but not a single Swedish oasis has qualified into this elite. I am ashamed!

Although maybe I should not do that because Sara and I the other day experienced our biggest Nordic restaurant experience to date at Mistral [96p] in the Old Town. In the constant debate between the classic kitchen and the technology-driven el Bulli-inspired laboratory kitchen, the former is closer to my heart. Despite that, the guys at Sweden’s most eccentric and experimental restaurant gave us a lesson in equilibrist perfection we will never forget. Although the combinations were unusual and sensational, nothing felt crunchy. Achieving such purity and clarity in the flavors requires a talent far beyond the ordinary. The wine list is a bit lean, but Björn Vasseur‘s perfectly harmonizing wine package is brilliant. With its own towel hook for all guests and only 18 seats in the spartan room, it is no wonder that the waiting list is long.

If White Guide is right and believes that there are three restaurants that cook better food than Mistral then Sweden is a gastronomic superpower! Regardless of how it is with that thing, White Guide is the foremost and most well-written food guide I have come across. My only and strong objection is how to rank the restaurants only by food score. In my opinion, it is as obscene as giving the Olympic gold to the 10-match spearhead winner, or giving the Swedish Championship gold to the team that scored the best goal. I wonder how Jean-Paul’s team at Operakällaren feels, who again gets the best total points, but who still ends up in 15th place because the food is completely in control. Do not be surprised if in the future you get to see robots that serve you in Sweden’s most beautiful dining room.

From Taittinger: Harvest Time – A Ballet of Agile Hands 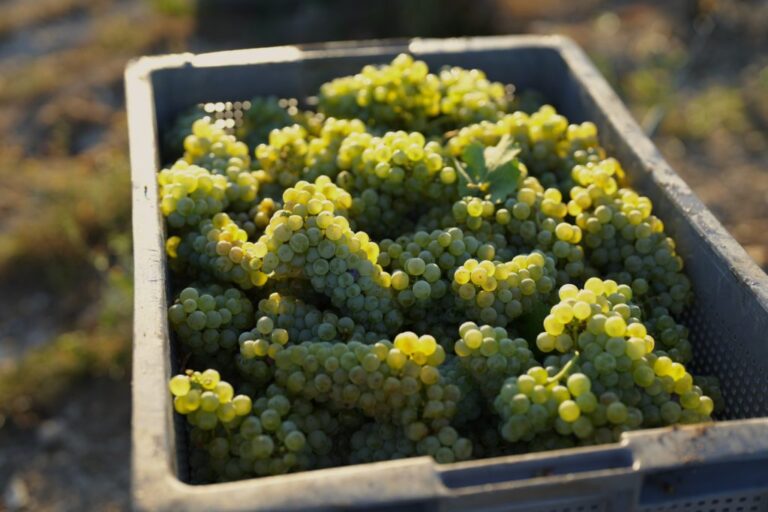 The 2022 harvests will translate into an exceptional year for champagne, both in terms of quality with optimally ripe fruit and in terms of quantity. Taittinger… 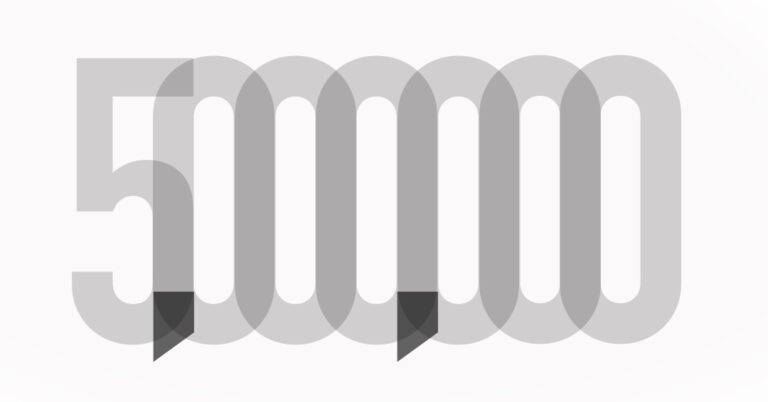 We are very happy to announce that our new web have been flying since the re-launch in September’20. We just passed 5 million viewed pages, 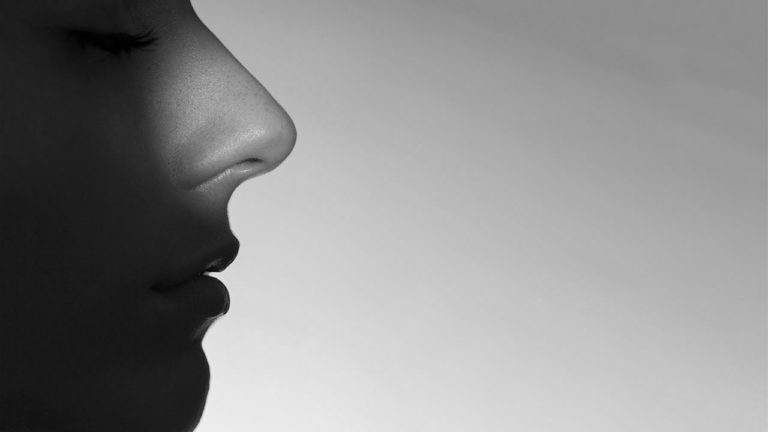 All of us who like to try wine understand how important the nose is. Losing your sense of smell is bad. For a person who