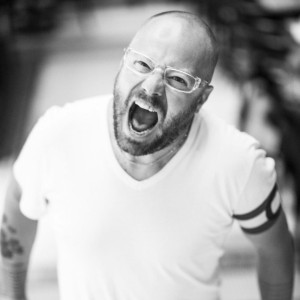 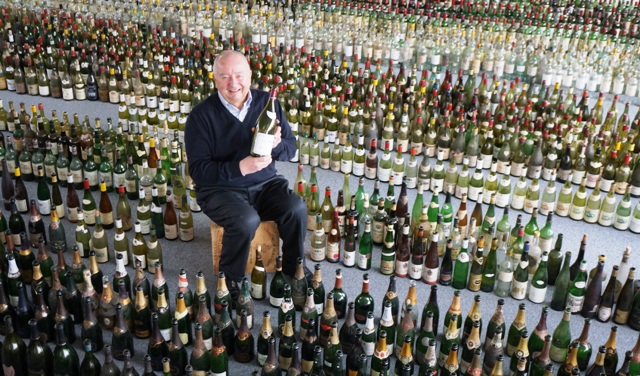 Every Friday TheChampagneSommelier will ask 5 questions about 5 coeur de bouteilles to friends and Champagne lovers from near and far. This Week we tok a bubbly chat with François Audouze – French afficionado of really old wines.

I have always worked in industry as manager of big companies dealing with steel and in a company that I owned selling insulation products. I still own a stockholder of steel.

Since 1970 I have constituted a very important cellar mainly with old wines, and since 2000 I write on all what I drink. I have created a blog www.academiedesvinsanciens.org in which more than 16,000 wines have notes, with more than 34,000 photos. I have a data base on which I can see that in 20 years I have drunk 4,025 champagnes of 85 different vintages, the oldest being a Veuve Clicquot 1840. It makes an average of 4 champagnes per week.

The champagne that I have drunk the most are Krug (405 times), Dom Pérignon (410 times), Salon (270 times), which represent only one fourth of what I have drunk, very diversified.

More and more I have a passion for old champagnes, which represent for me a world per se.

As I have a great collection of old wines, I organize paying dinners in order that people take advantage of the rare bottles of my cellar.

I have up to now made 245 dinners in the greatest restaurants, opening from my cellar 2,719 wines with an average age of 50,1 years.

I have created the academy for ancient wines in which we make meetings of 30 to 45 peoples sharing 40 to 60 old wines distributed in three of four groups in which each person drinks 15 to 17 old wines. It is a nonprofit driven activity.

’Champagne Laurent-Perrier Grand Siècle with an age of around 30 years, because it is a champagne very comfortable, open minded and with complexities which are easy to understand.’

’Champagne Dom Pérignon rosé in magnum 1990 because it is one of the greatest ever expression of the perfect rosé, romantic, synonym of love.’

’Champagne Krug Vintage 1982 to show him that I consider that he deserves the aristocracy in champagne.’

’Champagne Heidsieck 1907 because it is the best ever champagne in my life, found in the Nordic sea after 100 years in a water at 4° Celsius which had kept it unmoved. It combines an incredible youth with the maturity of a wine of over 100 years. Slightly sweet it is a marvel.’

’If I were to have dinner with Lauren Bacall when she was in her twenties, I would open Champagne Krug Clos du Mesnil 1979, which is one of the most perfect champagnes which was ever made.

If it were with Albert Einstein, I would open a Champagne Jacques Selosse Substance, disgorged 10 years before, in order to let him feel that champagne can be as complex and legendary as some of his theories.

If it were with Wolfgang Amadeus Mozart, I would open a Champagne Salon 1943 in order that he creates a music that I would drink with him and with the greatest Salon that I have drunk.’

To disgorge or not ? That is the question ! 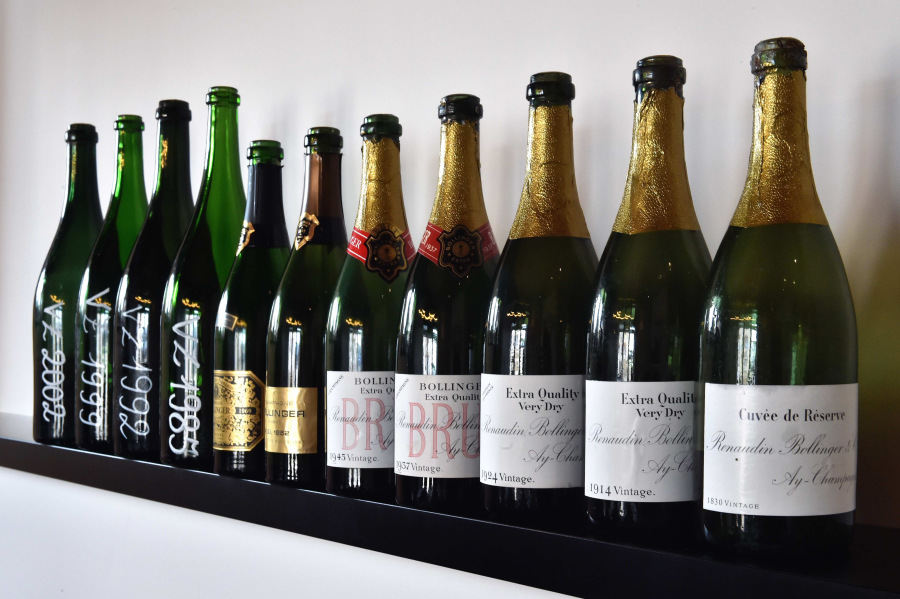 Recipe of the month – Oysters Rockefeller 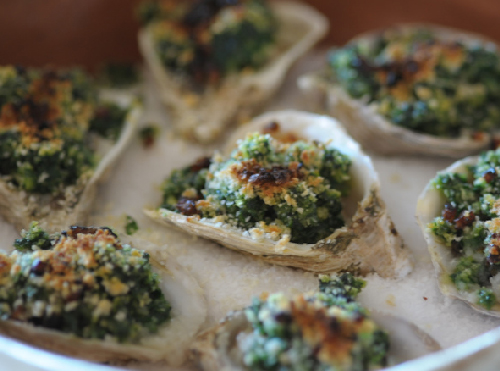 Oysters Rockefeller, originates from New Orleans. It was created almost a hundred years ago by Jules Alciatore, at the still family-owned Antoine’s Restaurant in New

The Three Phases Of Champagne Maturation 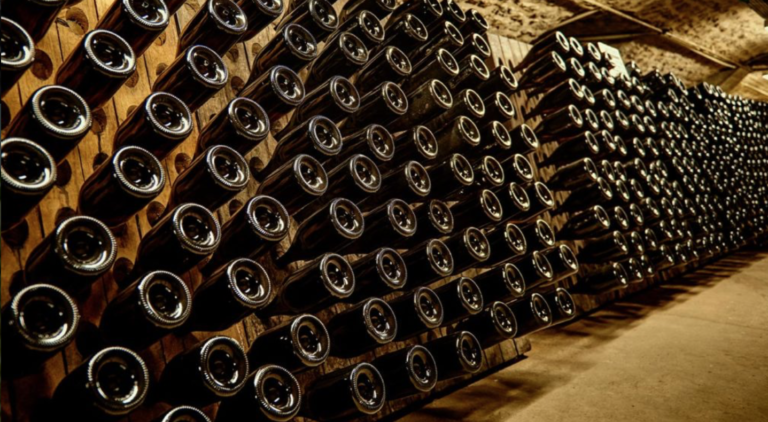 The starting point, when talking about Champagne maturation, is a base wine made from grapes harvested in the Champagne region in the northern part of